How Backrub evolved as Google? 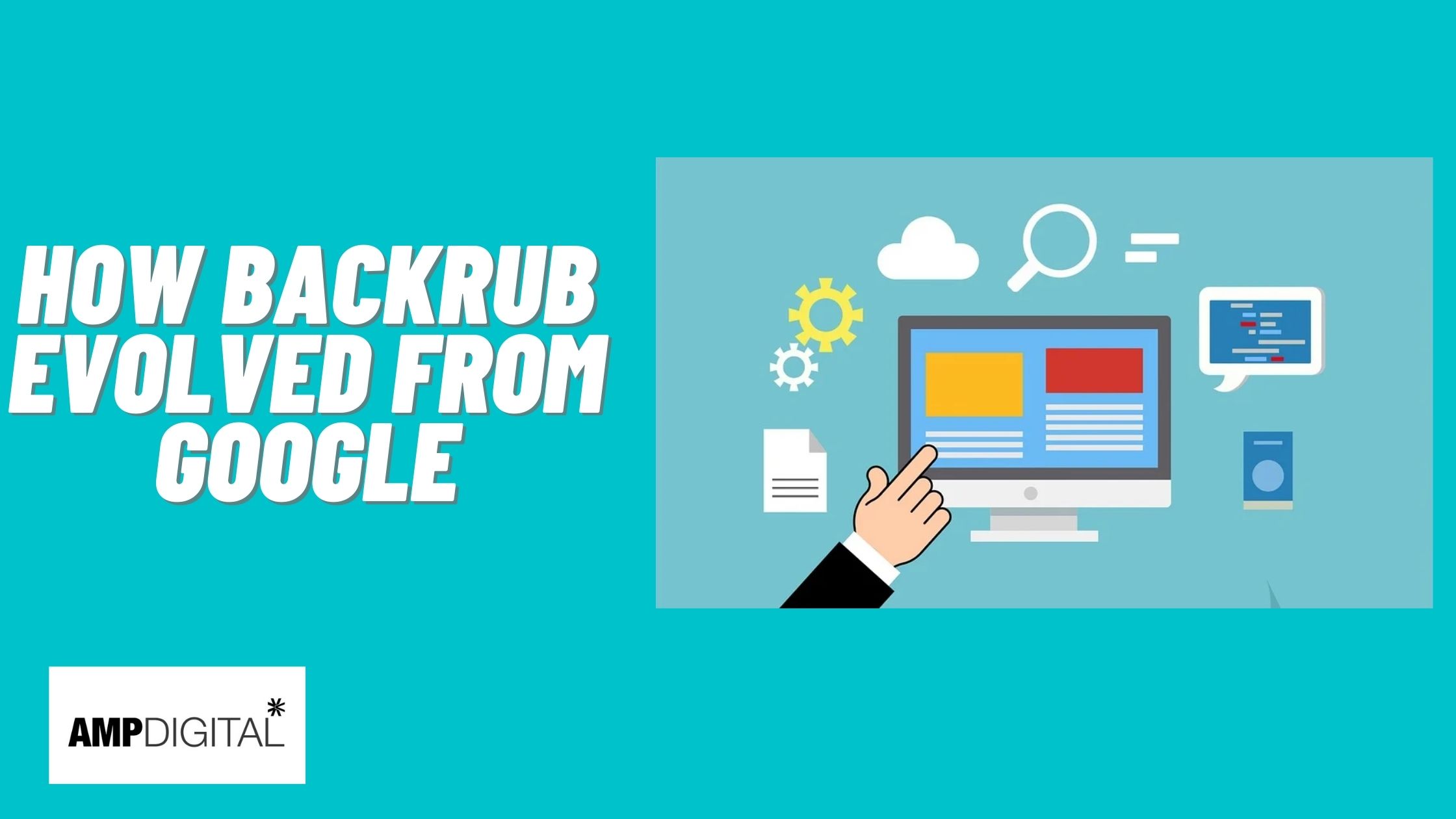 No technological company is more responsible for shaping the modern internet, and modern life, than Google. A company that started as a search engine now rules the digital world.

Google started as a research project named BackRub by Stanford computer science graduate  Larry Page who was assisted by his classmate Sergey Brin. Larry Page developed a system that would crawl the internet to determine which pages were linking to other pages, positing that it could lead to the creation of a new kind of search engine.

Later, both Brin & Larry Page created the PageRank algorithm to rank the search results based on linking behavior. And these two technologies launched in 1996 formed the world’s most powerful search engine. It was named as Google, after the immense amount of information available on the web and the appropriately mind-blowingly large number meaning 1 followed by a hundred zeros, or "googol".

It was on 4th September 1998 that they incorporated the company, with a $100,000 investment from Sun Microsystems co-founder Andy Bechtolsheim.

In the early 2000’s, Yahoo partnered with Google to bring its users a bigger organic search experience. In the same duration itself Google came up with the Adwords system of advertising so that it can monetise the traffic and at the same time, businesses can get the consumers who are looking for their products. Soon, Google perfected the Adwords systems of search ads which is a major source of its revenue today.

In 2004, Google launched Gmail with 1GB of storage and advanced search capabilities.In the same year itself Google went public. Henceforth breaking all records Google launched Maps in 2005, Chrome Browser in 2008, Google+ in 2011 and so on.

In 2006, Google bought the 18-month-old YouTube video sharing platform in a deal valued at $1.65 billion, which seemed strange at that time but is a billion dollar company today.

Today Google has many products to its portfolio but the major source of revenue is still advertising.Google which stated in 1997 is not only one of the worlds largest companies but also is continuing to grow at a significant speed.

What can we learn from Google?


Innovation is key to growth

Google did not end up being just a search engine but it evolved and expanded in diverse domains like Adwords, Gmail, Youtube, Google Map,etc. We need to understand that we have to keep evolving and coming up with new products in times when the customers are spoilt for choices.

Business decisions are not based on instincts but only data. Google’s decision making and strategic decisions were based on market surveys, intense research & analytics. This helped the company to conquer the global market.

There is no doubt on how easy it is to use Google with a clean, uncluttered screen. Ask yourself (along with many other similar questions): Are all those pages on your website just clutter or truly useful to visitors in making buying decisions?
Another thing Google shows is that anyone can startup and build something that can change the world. So are you ready to startup ? 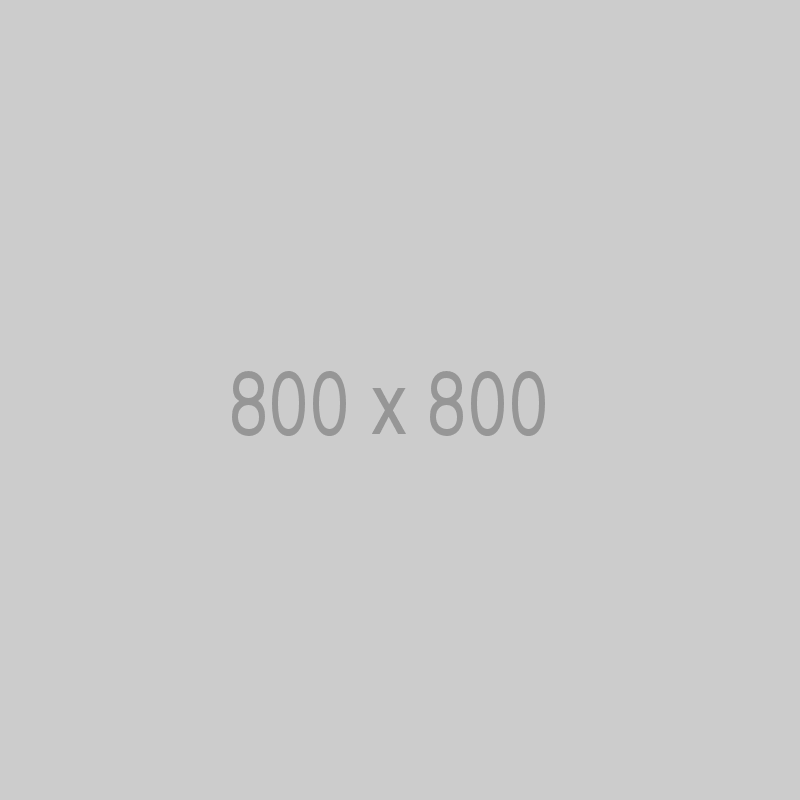